Do we still need to introduce you to Jan Vanke?
One of the best players in the world, not to say the best player in the world!
He was also present at the Estelle Futnet Cup in Saint-Raphaël. The Czech giant with an impressive record of achievements comes back on his July tournament…

Hello Jan and thank you for answering our questions.
The Czech teams, girls and boys, took the tournament in St-Raphaël very seriously… What were your objectives?
To win, to get back into the competition, to prepare for next season?

“We are competitive and we take all tournaments seriously.
We were invited to Saint-Raphael and we wanted to show everyone that we were one hundred percent good.
It was a great opportunity for us to play international Futnet rules, because in the Czech extraleague we don’t have the chance to play one-bounce.”

How did you find the organisation of the tournament ?

“The organisation was perfect, it rained on Friday, making the terrain very slippery but this is not an organisational error!
Who can expect rain on the French Riviera at this time !!!!
It was a great idea to set up the pitch in the centre of St Raphael. We had a lot of sun and the heat was present on the site…
The accommodation was OK, only the travel to the tournament and back to the CREPS was a bit difficult, but we managed.”

Let’s talk about the competition.
How did you find the level of the other teams?
Did any team surprise you?

“I played with the FC Sète 34 Futnet team a few years ago…I know and love French teams so I was not surprised by the play of each team.”

The level of play was very different with some very good teams led by Julien Mercier, David Elhaik and Vincent Voisinot and some weaker teams.

The Swiss national team played very smart in their group, their performance was of a high level.”

“I know and love
the French teams
so I wasn’t surprised
by the play of each team.”

If there is an Esterel Futnet Cup 2022, will the Czech team put their titles back on the line?

“That’s not the question for me. As a player, I would like to come back and play because many players in France are very close to me. If the Czech national federation gives us permission, we will come back with great pleasure.”

Finally, the Saint-Raphaël tournament showed that futnet has a lot of potential (public, intensity of play, good atmosphere, etc.).
The FFDAF is working with the French Football Federation to develop Futnet in France. It is an ambitious project…
What do you think of this project ?

“Let’s keep our fingers crossed for this project because it’s great to see that people around the futnet want to work on the development of our sport that we love.
A tournament like this is a great opportunity to show the people of Saint Raphael, and the whole of France, that our sport is beautiful and that France has very good players.
I think that only ambitious people and projects can succeed.”

Thank you Jan for answering our questions. 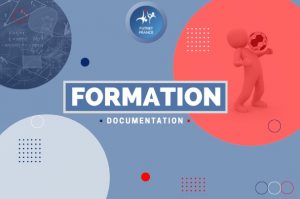 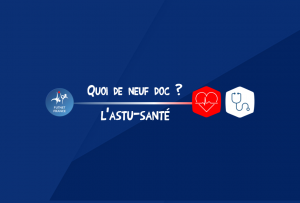 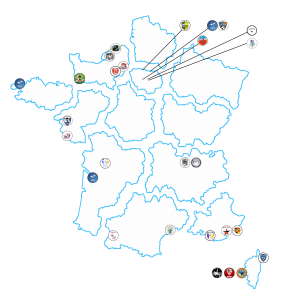 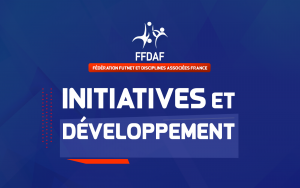